Music and Me in October…

October dresses in flame and gold…

Gradually the heat is passing,  however  we have still had some lovely warm days this month.

Looking back I think I even had a little sunbathe at some point:) 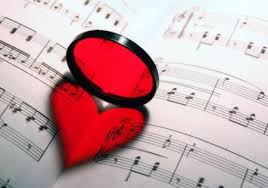 Monday 7th October off I went to Frodsham (not far then) to play some tunes at AMORE.  Gave the photographer the night off so we didn’t take any photos.

Thank you to all those night owls that stayed watching and listening until midnight!

Oh and some pictures for inspiration !

…and I  also have a box with other musical equipment thingies!

Enabling me to record vocals at home now too!

There Is A Light That Never Goes Out – The Smiths

Add comments about this page